Uncovering the forgotten histories behind the clothes we wear. 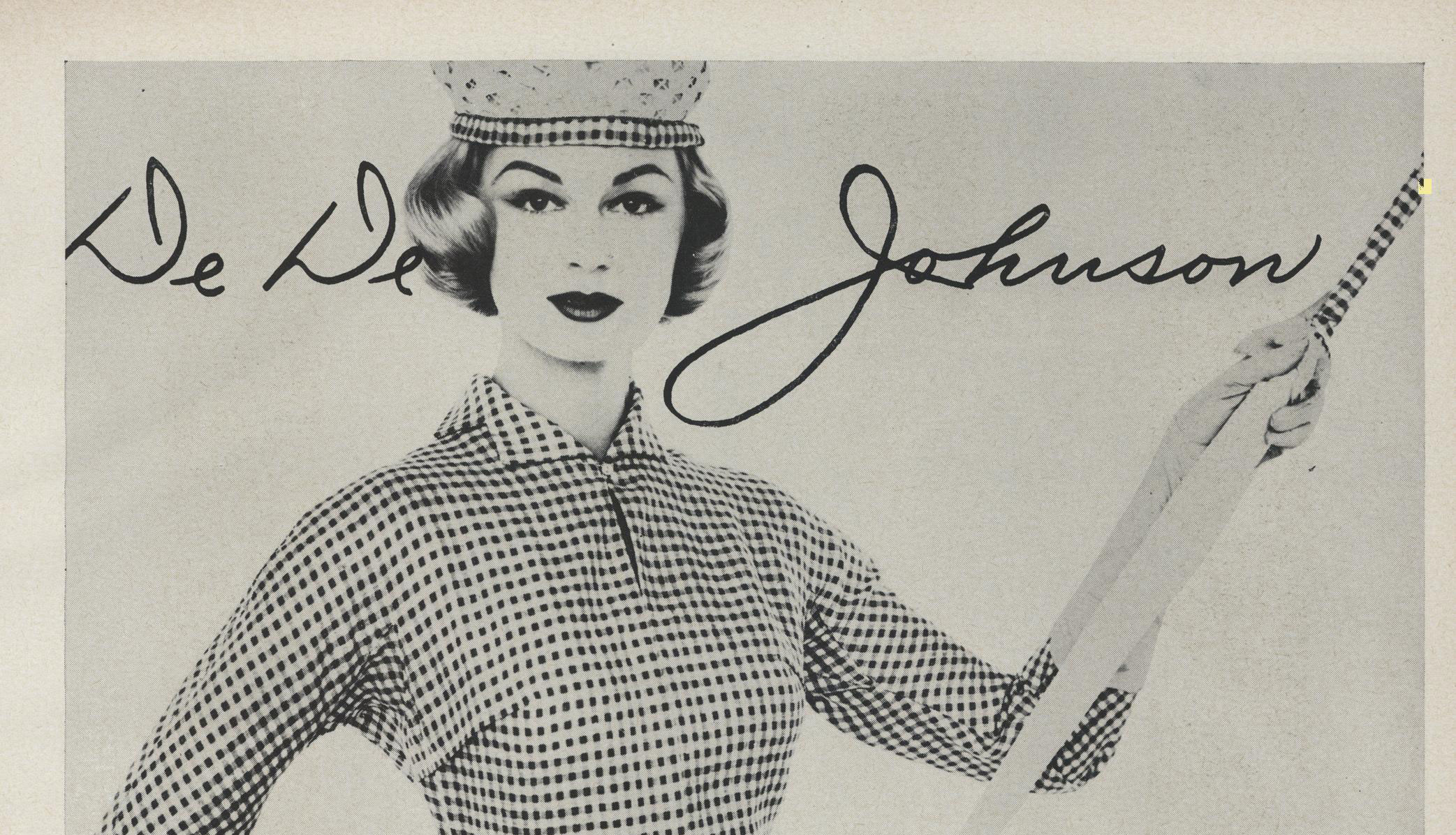 De De Johnson was born Delores Henderson in Missouri in 1901 to Mary and Orian Henderson. Mary[...] 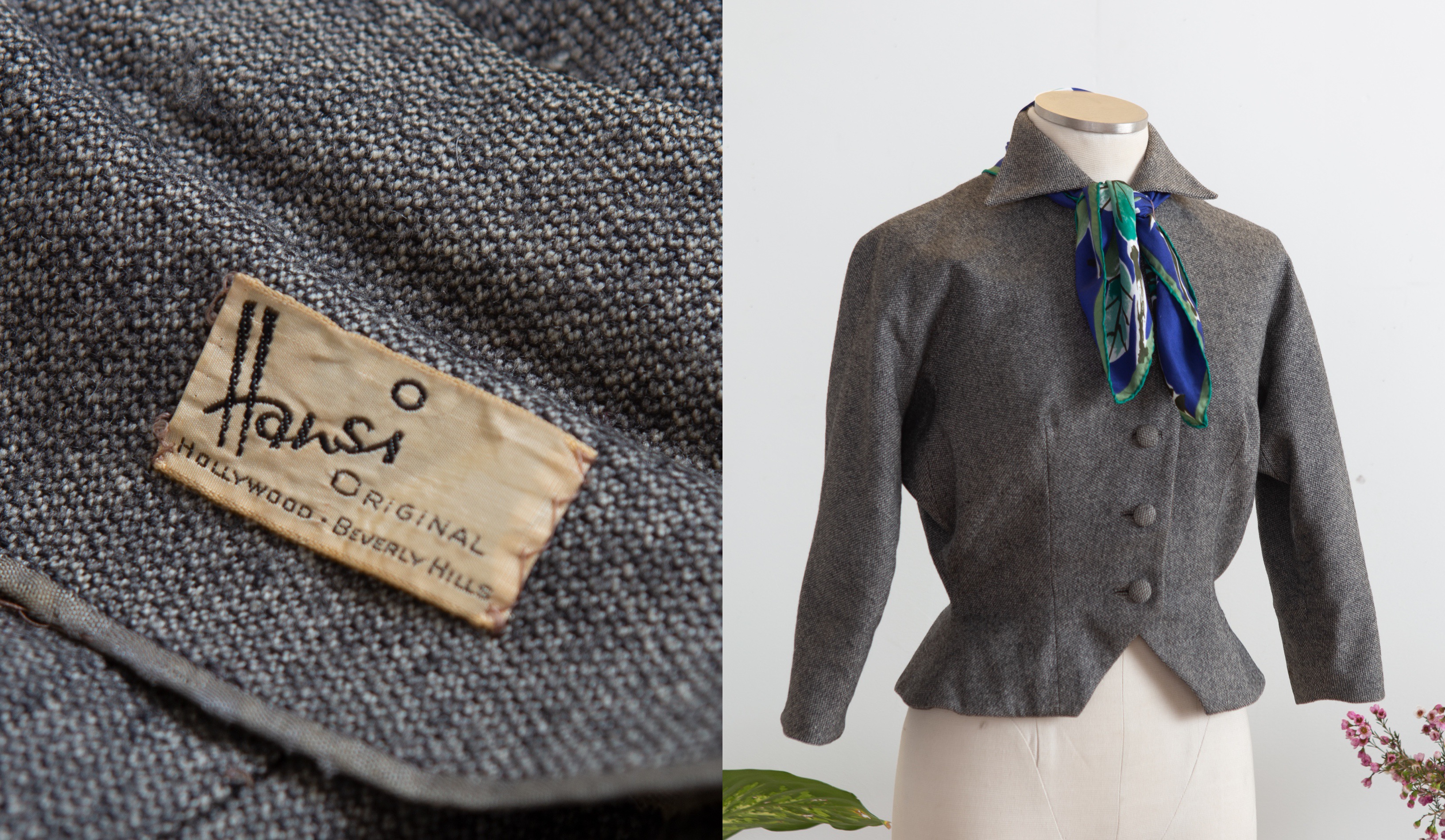 I found this jacket at the flea market a few years ago, and it sat around waiting for me to research it f[...] 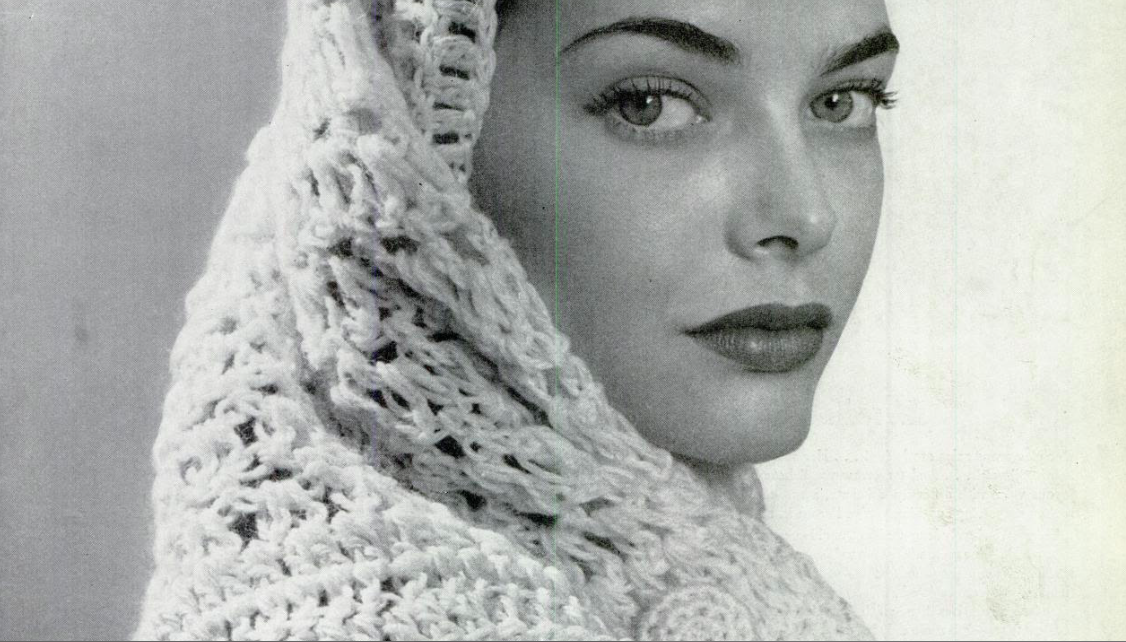 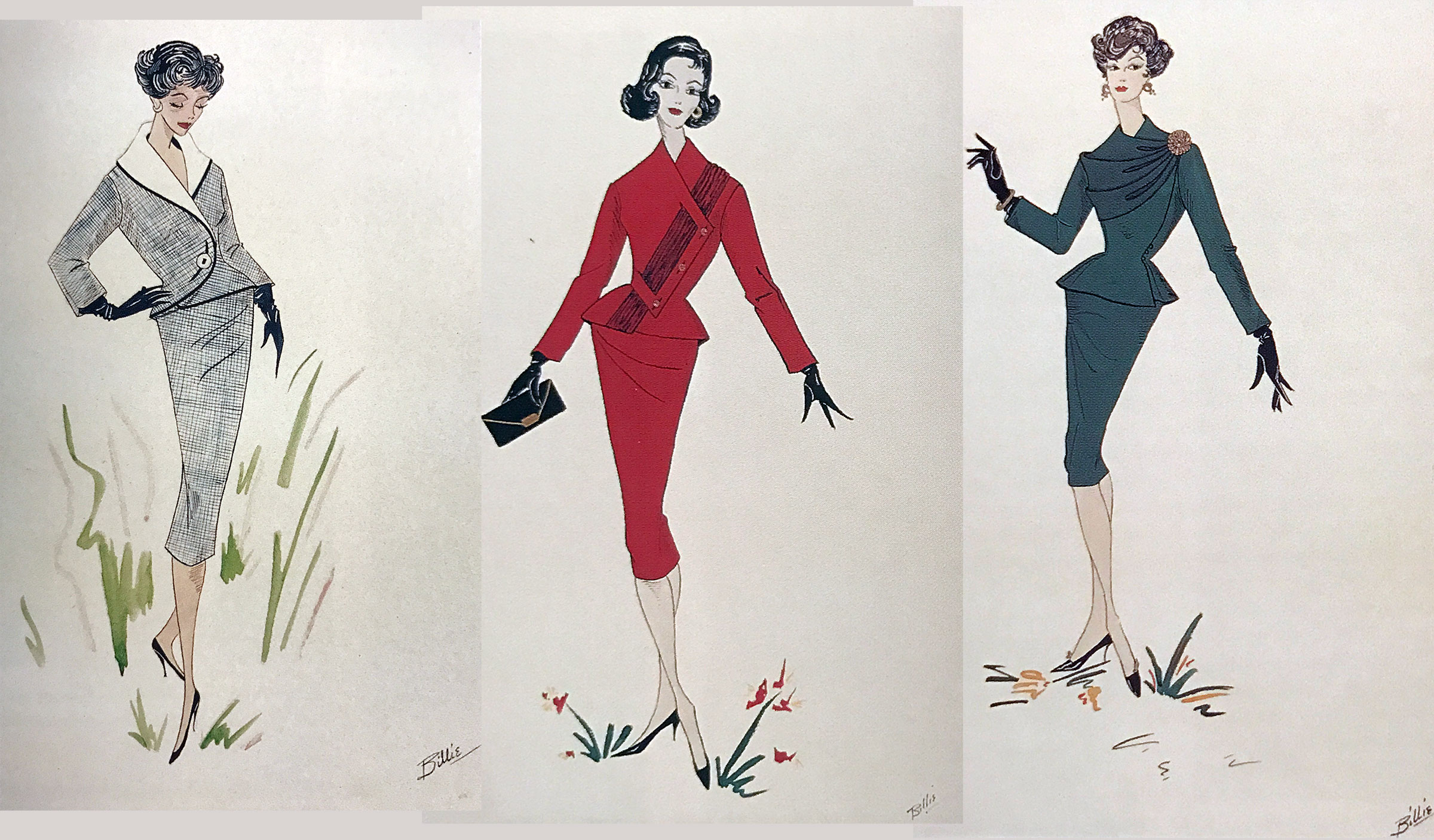 [This post is a continuation of a previous post about the early years of the Lilli Ann company.] By th[...]

I love California sportswear of the 1940s, and one of the most prominent labels was Graff Californiawear.[...]

Mildred Orrick was born Mildred Boykin in West Virigina in 1906. Her father Richard was a preacher, and t[...]

“Quiet Louella Ballerino has created a perfect furor down here. Everybody corners you to ask, ‘Have y[...]

[Author's note: I initially wrote this post in January 2015, but I lost a lot of images when I switched h[...] 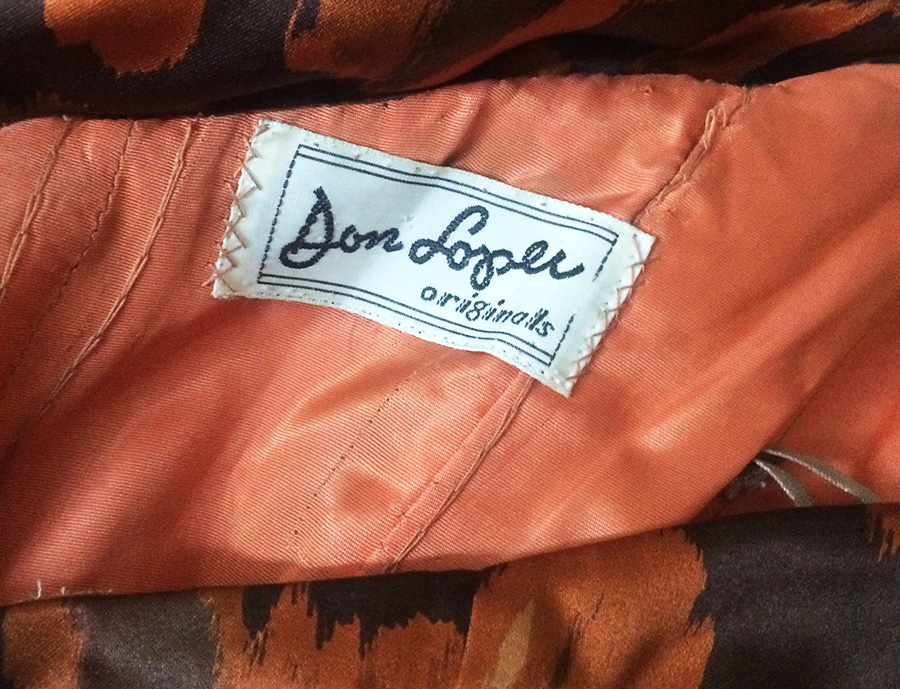 For a serious Hollywood designer, there is a surprising dearth of information about Don Loper. A lot of p[...]

A great deal has been written about the 20th century suit and coat label Lilli Ann, but I feel like not[...]