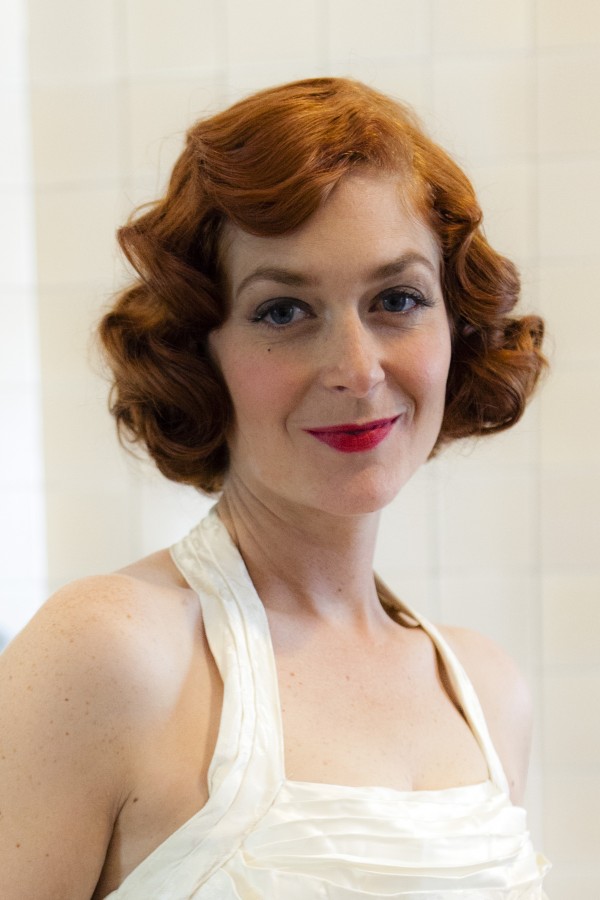 noaccountingfortaste
•
Follow
Quick trip to @arch_salvage_pasadena to drop off some doors that someone had put out for trash collection, found some good type et cetera
View on Instagram |
1/4

noaccountingfortaste
•
Follow
A taste of this week’s newsletter to come: In 1940, Best & Co offered these “gay summer clothes—for play at Sun Valley” in Enka rayon. The printed, flowing “dinner pajama” enjoyed a relatively short period of popularity in the late 1930s and early 40s; wealthy and stylish women had been wearing wide trousers at resorts and beaches for years, but they weren’t particularly practical for most American women in the throes of the Depression. By the time they caught on in a more widespread way in 1940, they only had a year or two before the realities of war introduced a more solemn and austere way of dressing. In July of 1940, Vogue included a divided skirt and a one-piece dinner pajama as “easy-to-make” options for summer dressing (swipe). // #1940sfashion
View on Instagram |
2/4

noaccountingfortaste
•
Follow
[sold] // Rose Day was a line of dresses made from the late 1920s through the mid-50s by Rosenblatt & Sons, a New York company—though by 1949 only the design and pattern making were done in the city; cutting, sewing, finishing and pressing were done in factories in and near Rutland, Vermont. From January to July each year, they produced interesting cotton dresses (like this one) and housecoats under the Rose Day Fashion label for sale nationwide. At its peak in 1948, the three factories produced about 27,500 dresses a week during these busy spring months; for the rest of the year they sewed flannel robes and corduroy dresses to keep up employment. Cotton dresses like this one sold for about $6 in 1950, roughly $70 today. Louis Kazon, Rosenblatt’s partner and Vice President, introduced the garment workers’ union to his factories, and its workers were entitled to paid holidays, regular breaks, minimum wages, paid vacations and regular raises. Kazon had started his career in sweatshops and was determined to be a part of management that would work with labor to secure them clean, safe and well-lighted working environments and basic rights. Kazon expanded the West Rutland factory in 1948 to a beautiful streamline moderne structure on Cleveland Avenue, now mostly demolished except for two tiled walls with a curved glass block corner. // #noaccountingfortimetravel #1950sfashion
View on Instagram |
3/4 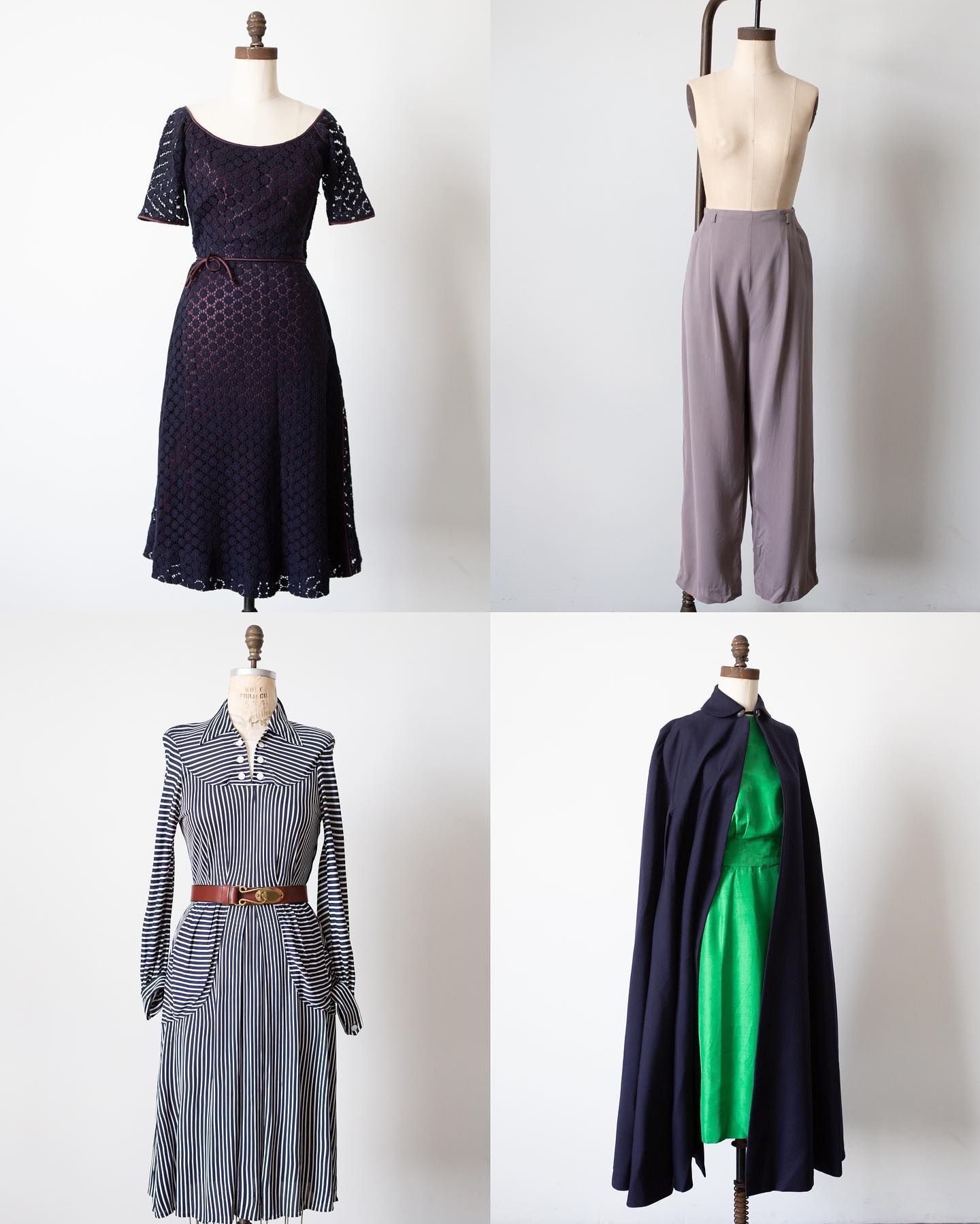 noaccountingfortaste
•
Follow
A visit to New York and a week of Covid later, I’m alive and prepping summer stuff 🌞 But in the meantime, I’m excited to announce that I’m working with @shopthrilling on their user experience design! It’s a platform I believe has a lot of potential, and to dig right in I’ve opened my shop there with a few new listings - link is in bio 🛍 // #shopthrilling #clairemccardell #1950sfashion #1940sfashion
View on Instagram |
4/4
View on Instagram